North Wales spans majestic mountains and superb sailing and surfing beaches to the west. The Isle of Anglesey (Ynys Môn) is surrounded by 125 miles of coastline and has a wealth of historical sites dating back to 4000 BC. To the east are the rolling Clwydian Hills, and on its northern coast are fabulous beaches, ancient castles, spectacular walks and entertainment for all the family. In between North and South Wales you'll find more commanding scenery and beautiful historic, seaside towns such as Aberystwyth. South Wales has transformed itself in recent years. Once known as a coal mining and industrial centre, it now promotes itself as an area for tourism. In the west there are rugged coastlines with paths which hug the sea, along with towns and villages steeped in character. In the south there are historic towns and cities, with ancient castles and splendid architecture, as well as beautiful beaches and demanding water sports. To the east are rolling hills and dancing rivers, and to the north are the 'valleys', and wonderful places to walk.
North Wales includes the historic counties of Anglesey, Caernarfonshire, Denbighshire, Flintshire and Merionethshire. Mid-Wales includes Brecknockshire, Cardiganshire and Radnorshire and South Wales Cardiganshire, Carmarthenshire, Glamorgan, Monmouthshire and Pembrokeshire.

Have great fun exploring the finest towns and cities in Wales with Curious About - self-guided heritage walks with a treasure hunt theme! 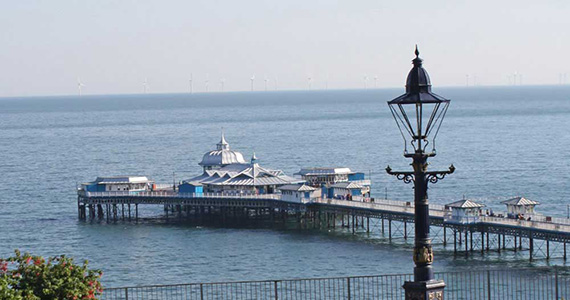 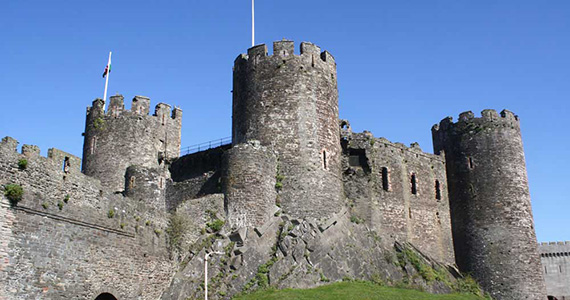 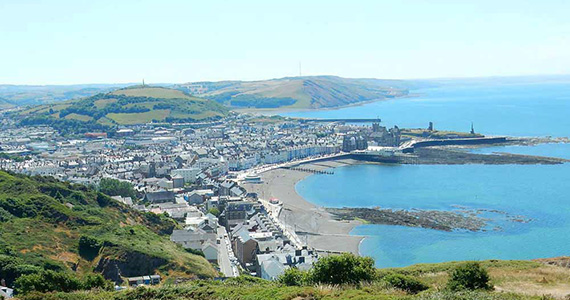 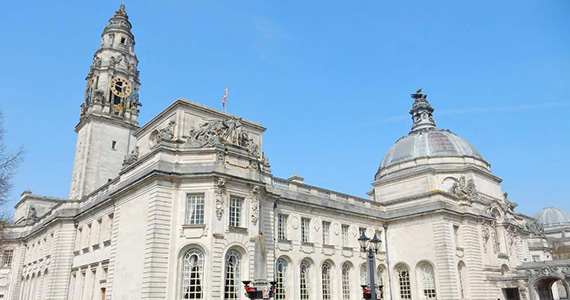 D. Cardiff
Capital of Wales with magnificent architecture, an historic castle and a warren of arcades  Read More